“Tonight, we are here to celebrate ten outstanding women leaders who are in the room, and also leading women around the world,” said Peter Bakker as he opened the Leading Women Awards ceremony on Tuesday night. The evening was dedicated to our award recipients and to raising awareness on the need for gender equality. It was an honor to host the very first WBCSD Leading Women, who came to Montreux from all over the world: Brazil, India, Indonesia, France, Mexico, Sweden, Switzerland and the US. Moments later, the room cheered Maria Mendiluce and Filippo Veglio when they announced WBCSD’s pledge to prevent “manels” (© Andrea Brown, Director of the Sustainable Materials Cluster) – panels only composed of men – to walk the talk when it comes to gender equality. The energy lit up the room as three Leading Women shared some thoughts about the need for gender diversity, from a business perspective but also from a personal perspective: Asa Bergman, CEO of Sweco, told us “Gender diversity is about business success, it needs to be part of your company’s business plan.” These were great words of encouragement from the CEO of a company that has more than achieved gender equality throughout its decision-making functions. “Change the norm. It’s ok. Be yourself and do what you want,” recommended Joy Deshmukh Ranadive of Tata Consultancy Services. “To achieve gender equality, we need more men involved in gender issues, without making a joke out of it.” Her remarks drew loud applause and congratulations from the audience, from both men and women. “Hiring a woman in the C-suite is not an obligation, but it brings a wealth of opportunities. And it reduces risks!” added Carine de Boissezon, CFO International Division at EDF. Carine finished her intervention with words of wisdom for gender equality from the galaxy’s most famous philosopher, Master Yoda: “Do. Or do not. There is no try.” Immediately after the speeches, all the Leading Women were invited on stage to accept their awards with a wave of applause. The family picture at the end of the ceremony was a final moment of fun, when the selection committee joined the recipients for some nice pictures. See all the pictures here. 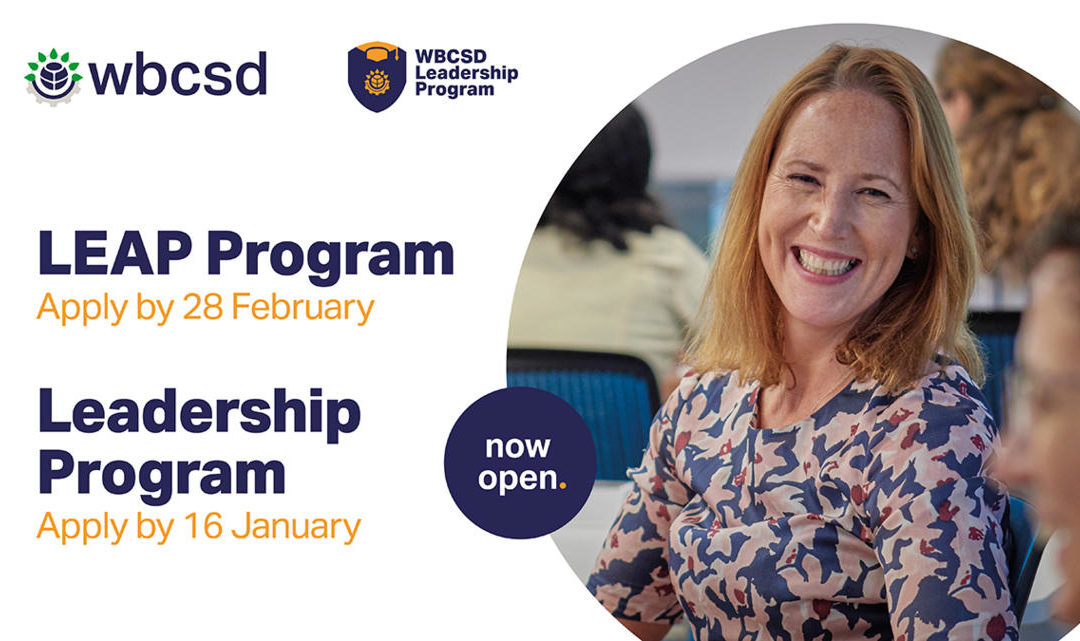 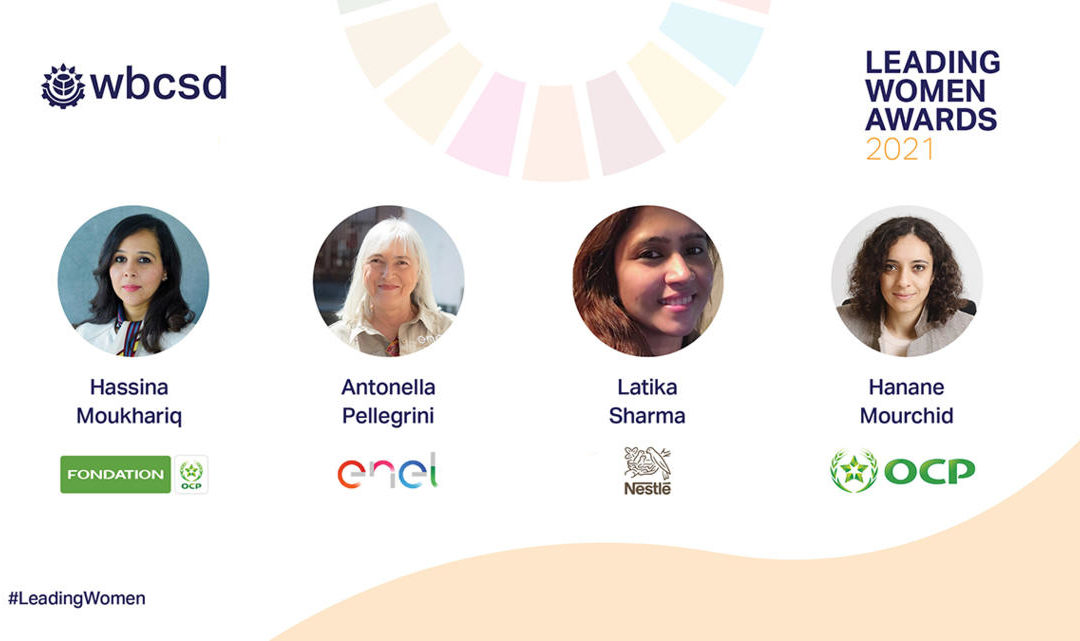 Leadership Program and LEAP: Registrations for 2022 are now open!