Debora Tjandrakusuma obtained her higher education degrees in law from Universitas Indonesia. She has undertaken the Program for Executive Development (PED) for leadership and managerial skills development at IMD in Lausanne, Switzerland.

In 2001 she was promoted to Director, Legal and Corporate Affairs.

In 2003, Debora was assigned to Nestlé’s Headquarters in Vevey, Switzerland, where she worked on Corporate Social Responsibility, human rights and issues related to commodities such as coffee, cacao and palm oil. 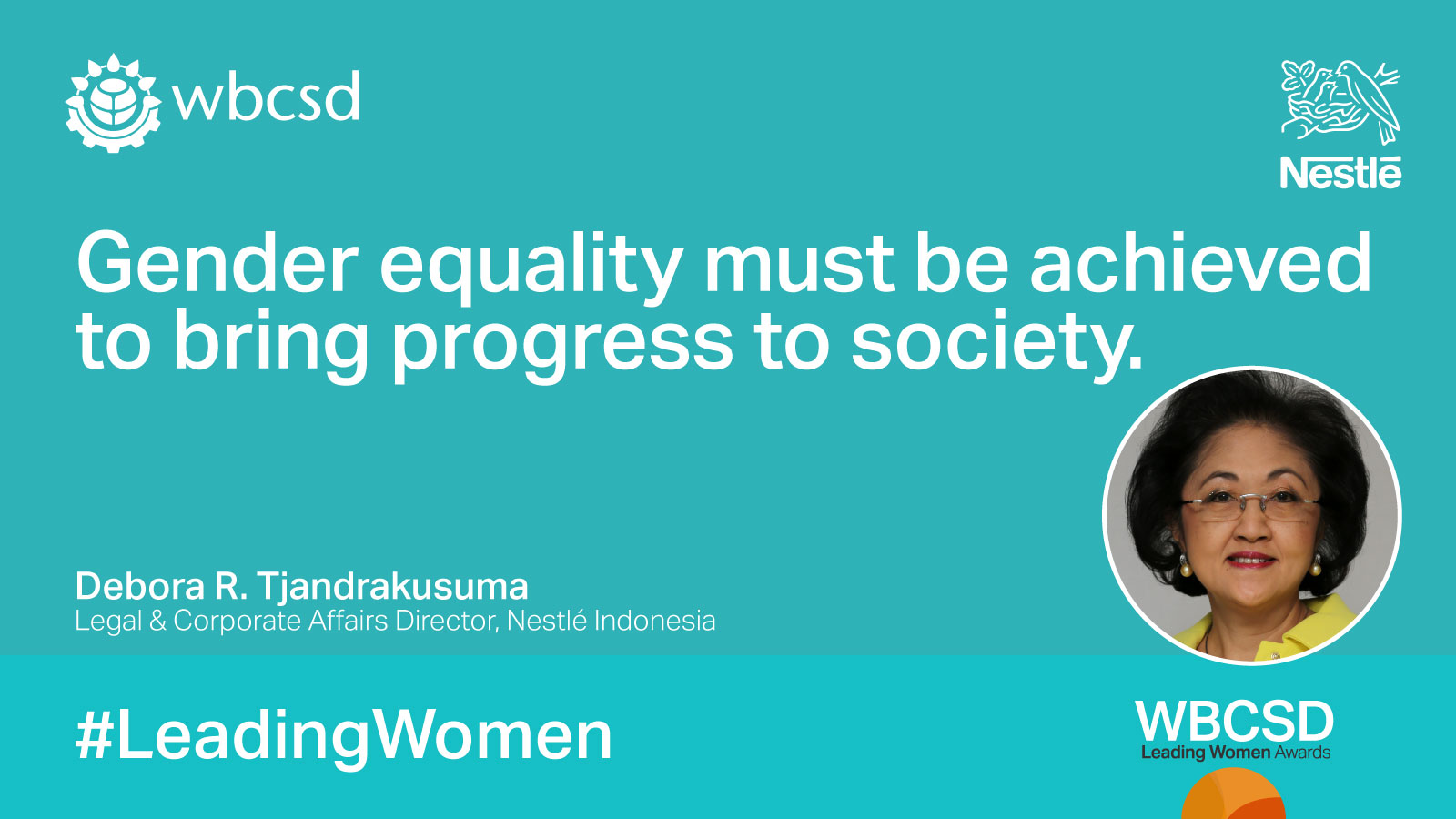